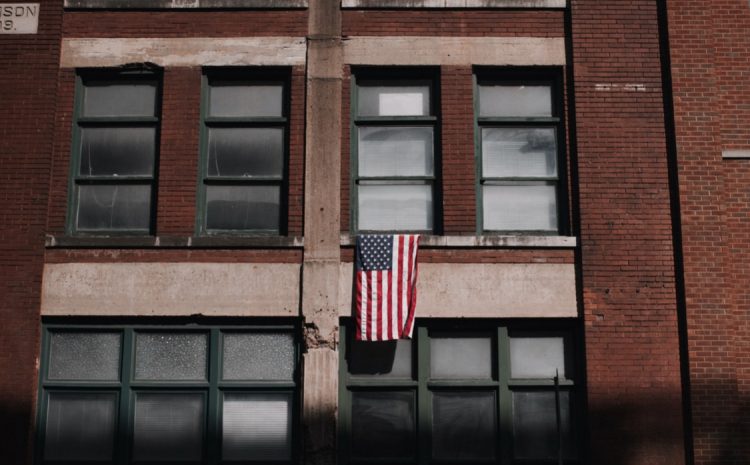 SCRANTON – Democratic Presidential Candidate Joe Biden will return to his hometown of Scranton for a town hall next week, CNN announced Thursday.

The town hall will air at 8 p.m. ET Thursday, Sept. 17 on several digital steaming and listening CNN platforms, including CNN en Español, CNN International and CNN Airport Network, among others, according to CNN.

The event, which will be moderated by CNN’s Anderson Cooper, will host a socially-distant live audience in accordance with Pennsylvania health guidelines and regulations. The network has not yet announced the event’s location.

This town hall will mark Biden’s first since accepting the 2020 democratic nomination for president. Biden returned to the swing state of Pennsylvania for Labor Day for the first time since visiting his former home in Green Ridge on July 9.

President Donald Trump most recently visited the Scranton area for a campaign event at Mariotti Building Products in Old Forge on Aug. 20.

Biden, at 52%, continues to lead Trump, 42%, among likely voters across the nation, according to a recent CBS News/YouGov poll reported by CNN. The local town hall will come just seven weeks before the 2020 presidential election.

According to Deadline, Biden and Trump will participate in the first of three presidential debates on Sept. 29, which will telecast nationally. The remaining two debates are scheduled for Oct. 15 and Oct. 22.