How Do Royals Feel About Online Learning?

Ever-Growing Tower Of Student Loan Debt By Aiden Messet and James Murray | Staff Writers There is unlikely to be a single college student in our entire country who is not irked by the amount of debt they will soon find themselves in upon graduation. Student loan forgiveness has been a hot political topic of […] 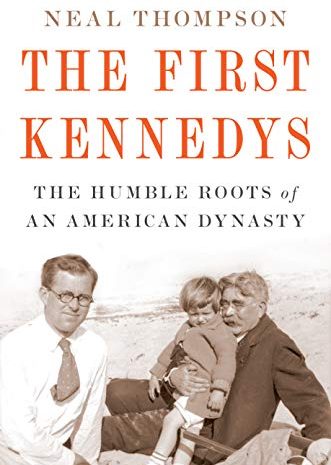 Scranton Alumnus Writes Book On Kennedy Progenitors By Phil Rauch | Editor in Chief Neal Thompson, University of Scranton alumnus (‘87), wrote his sixth book on the immigrant Kennedy progenitors, Bridget Murphy and Patrick Kennedy. They were the great grandparents of the famous John F. Kennedy, Robert F. Kennedy, and Teddy Kennedy. They were the […]

Dialogue participants discuss what freedom means to them

Dialogue participants discuss what freedom means to them By Erin MacKay SCRANTON- City Public Health Coordinator, Rachna Saxena, said she wants to find out more about what is going on in the world. “I am here to learn and find out what is going on, to hear the views of other people and to learn […]

Gerry Zaboski Explains High Tuition and Financial Aid By Jackson Feiner | Staff Writer SCRANTON – Attending The University of Scranton provides a unique experience that many other institutions don’t provide, but it can come with a heavy financial burden. The total direct cost (which means not including financial aid, scholarships or grants) to attend the […] 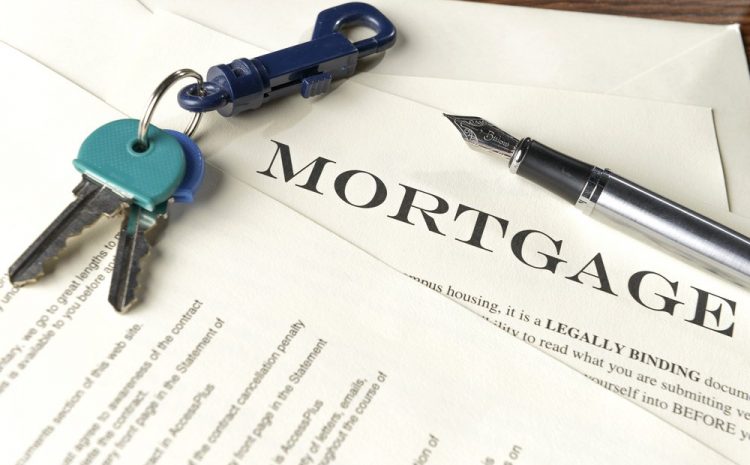 City of Scranton Introducing Rent, Mortgage Assistance to City Residents Adversely Impacted by COVID-19 By: Phil Rauch | Managing Editor The City of Scranton is going to be providing rent and mortgage assistance to citizens struggling to pay during COVID-19 shutdowns that have caused business closures, loss of income, and shortened work hours. According to […] 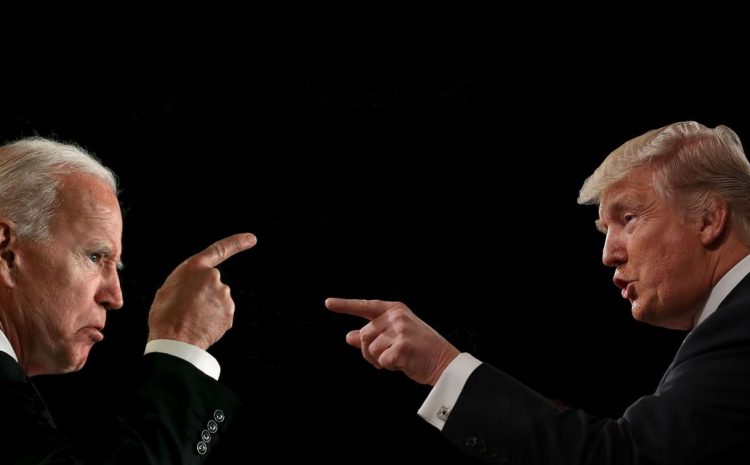 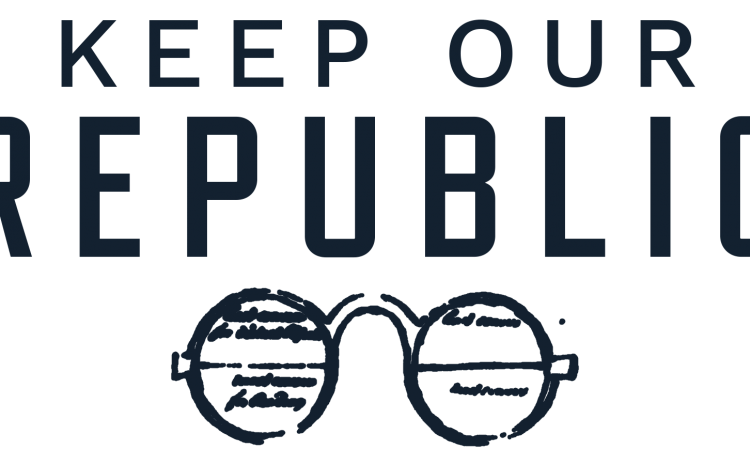 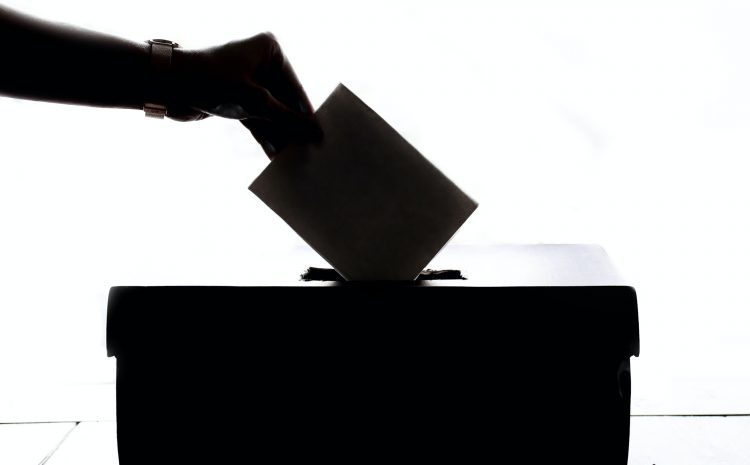 by Kelsey Wynn | Editor in Chief SCRANTON – Lackawanna County has set up six secure ballot box locations throughout the county for residents to drop off completed ballots. The boxes are located within municipal buildings, which are monitored via video surveillance constantly and are open Monday to Friday. Open Locations: Carbondale City Hall: 1 […] 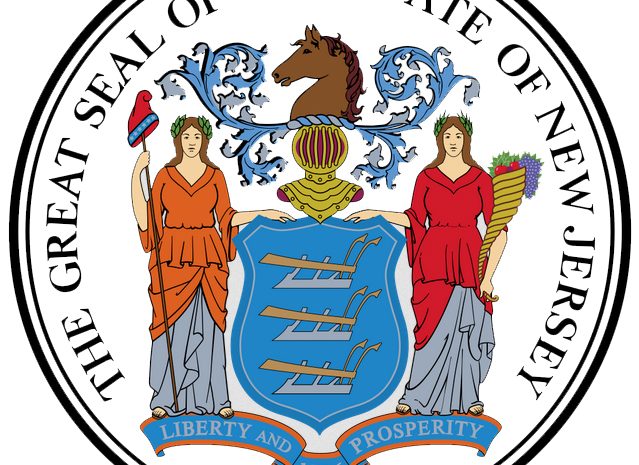 By Phil Rauch | Managing Editor Now that not all voting will be in-person, states across the country have started shipping absentee and mail-in ballots to registered voters. According to New Jersey’s Department of State and Division of Elections, mailing ballots to all registered voters commenced on Mon, Oct. 5. However, some counties began shipping […]